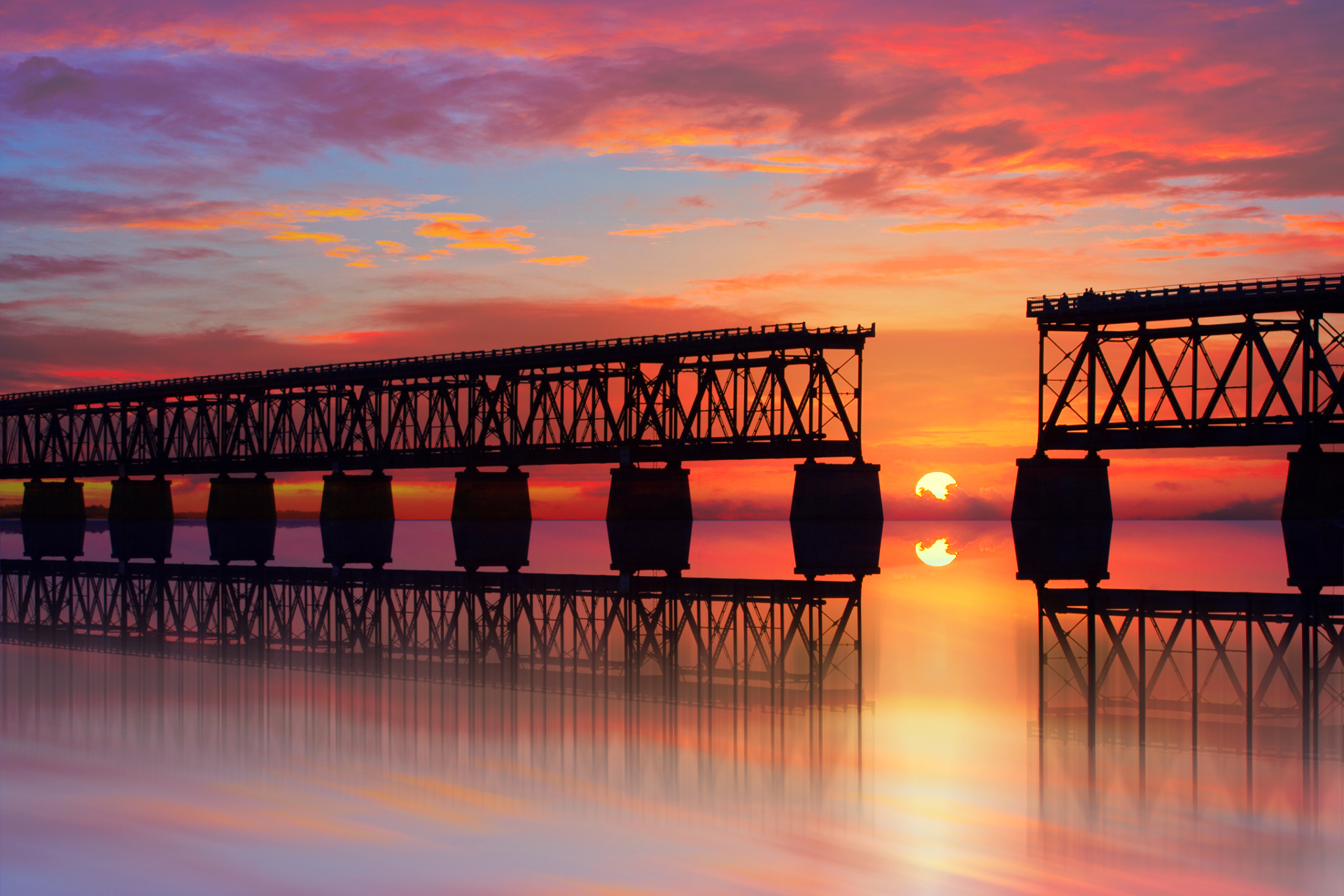 The Team at Hawks Cay Realty

At Hawks Cay Realty we offer the best Real Estate service in the Florida Keys. Not only do we have years of experience with helping others buy and sell homes in the Keys, but we are also dedicated to helping each of our customers enjoy a smooth, informative, carefree experience. Whether buying or selling a home in Hawks Cay Resort or all of the Florida Keys, you can count on us to work hard to protect your interests. Before you decide to trust us with such a major investment, we invite you to learn a bit more about our history as well as what we have to offer you.

Let us guide you to your own piece of paradise. 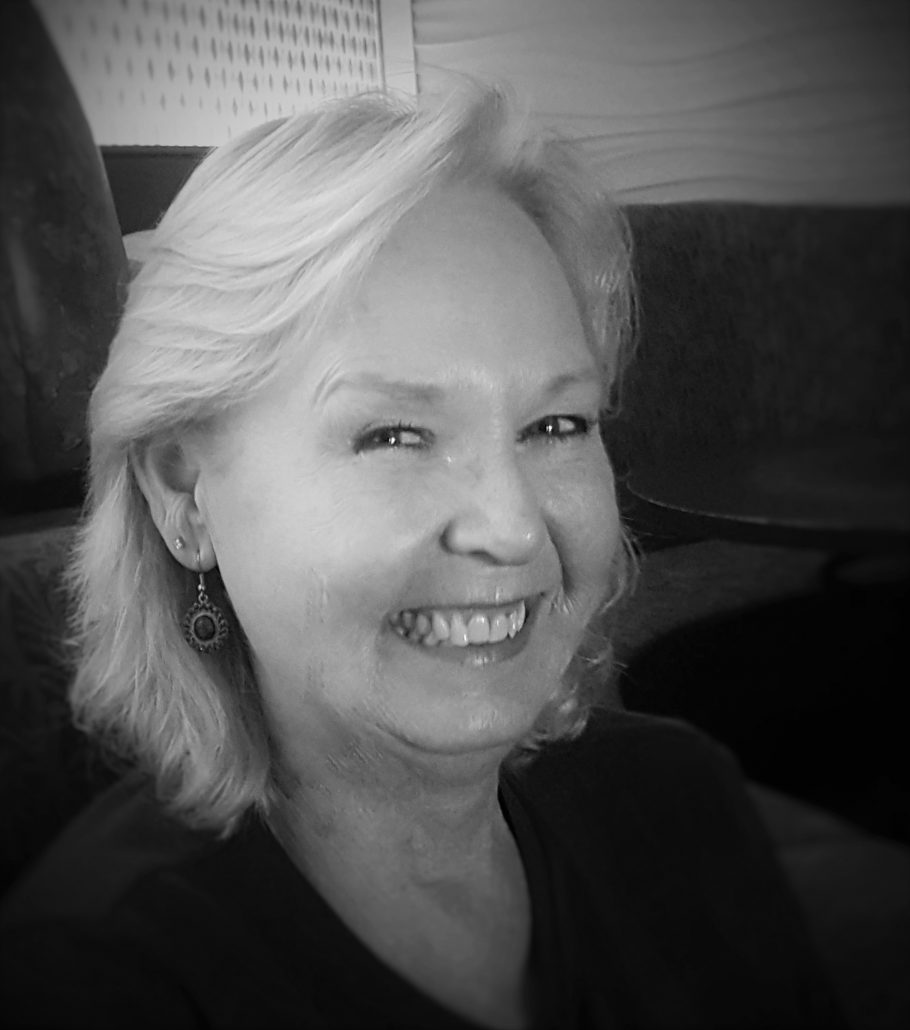 Maggie’s relationship with owners at Hawks Cay started many years ago, at the very beginning of construction of The Village at Hawks Cay and pre-construction purchases. A large percentage of current owners are original Buyers and the majority of the second and third time Buyers have been handled through Hawks Cay Realty and have personal contact with Maggie. The knowledge she has with each transaction, each buyer, and their history at Hawk’s Cay is the foundation owners and Buyers are looking for with relation to their ownership at the resort. Because she knows the background and history of the resort from the ground up, owners rely on her personal knowledge more than a just a “Realtor”. Her record of percentage of sales compared to outside sales agents speaks for itself. Hawks Cay Realty represents a family atmosphere and Maggie has become a part of the owner’s family. Prior to an ownership position at Hawks Cay Realty, she was involved in the sales and development of many other area Resorts such as Tranquility Bay Resort, Indigo Reef Resort, Coral Lagoon and the Boat House Marina. Maggie is a trusted Realtor who loves what she does, and it shows.

Maggie was born and Raised in Kane, Pennsylvania. Maggie and her husband Harvey Johnson moved from Lexington Kentucky where they both spent 15 years working towards becoming a full time Keys residents. They made the Florida Keys their full time home in 1990. The first “home” they chose was a 36 ft. Marine Trader Trawler moored at the City Marina in Key West. Discovering the size was a bit restrictive and having the opportunity to own and live aboard the boat of their dreams, they purchased a 42 ft. Trumpy built in 1921 named “Cotton in Augusta”. All wood with an interior of Dade county Pine, this was an experience of a lifetime.

In 1992 Harvey and Maggie purchased and opened the Keys only floating Restaurant. The restaurant was named Captain Runagrounds, and became a part of Key West history. The locals’ favorite for 15 years had many stories to tell, and some that will never be told.

In 1997 Maggie started her career with The Key West Golf Club Development, The Village at Hawks Cay, and Roosevelt Annex. All projects were in the beginning stages of development. Her duties then included managing contracts, execution of inventories, assisting the communities’ future owners in every aspect of selection of units, interiors and finally closing on their new Keys home. That continues today.

Maggie’s immediate family consists of her husband Harvey, the leader of the pack and her pug dog Tugboat, a rescued 7 year old. In her off time she works diligently with various rescue organizations, her other passion. They still reside in the Key West area and likely will for a very long time. 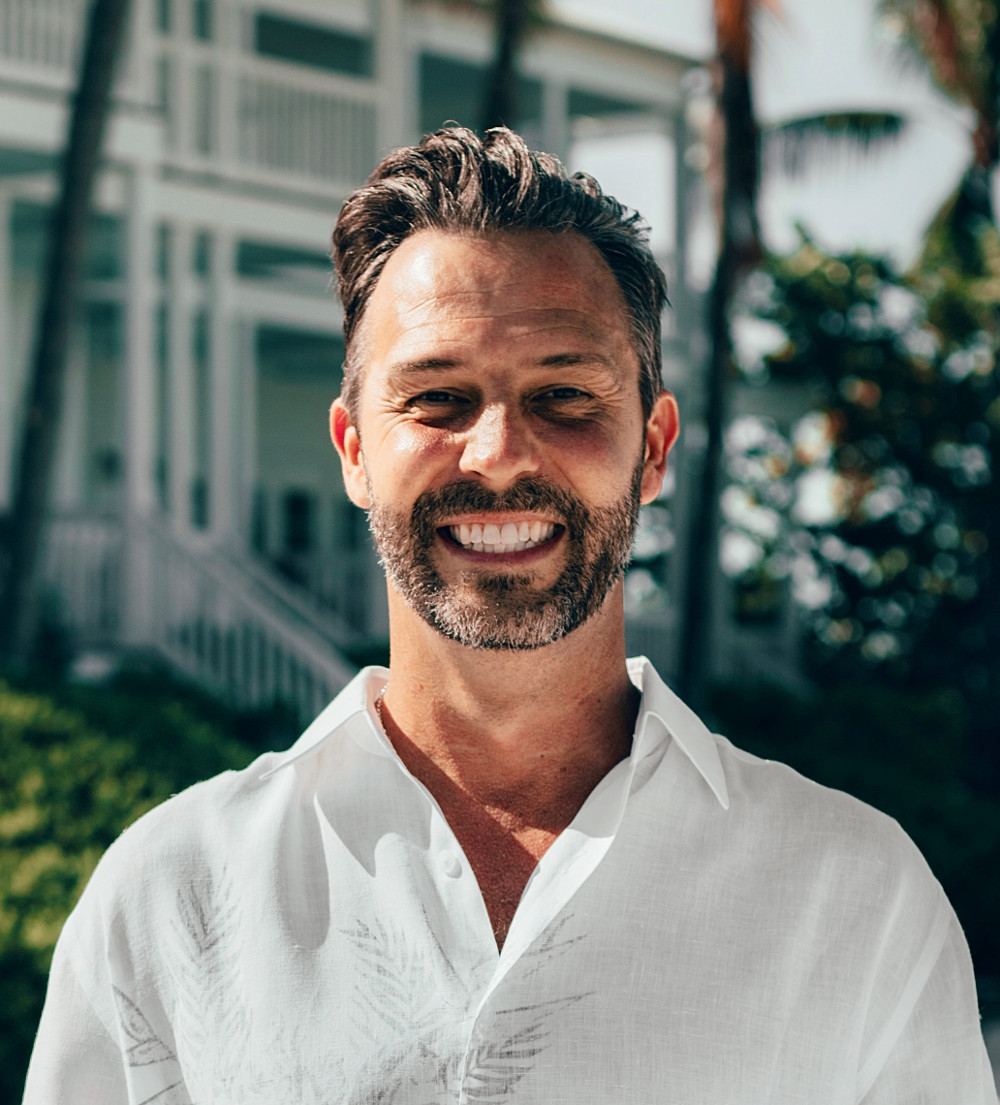 Christopher Eversman first began his real estate career in 2005 where he worked with two top producing Real Estate firms in his home town of St Louis, Missouri. Christopher’s passion for all styles and aspects of Real Estate began with his purchase of a condominium in downtown St Louis. He became very involved with rebuilding downtown and bringing back residential life to an urban area of St Louis which consisted of abandoned buildings and warehouses. Christopher definitely found his professional niche by quickly becoming a top producer in his downtown Real Estate office.

Christopher is focused on the needs and goals of his clients and specializes in giving all of his Buyers and Sellers the “piece of mind” and satisfaction that they deserve. He has again found his niche at Hawks Cay Realty and we are very fortunate to have him as part of our exceptional sales team here in the Florida Keys. When buying or selling a spectacular home here at Hawks Cay Resort, or anywhere in the Middle to Upper Keys, Christopher’s extensive knowledge of these areas enables him to assist you with all of your needs in the Florida Keys.

Christopher is now a resident of Islamorada where he has lived since 2010. In his spare time, Christopher enjoys traveling and spending as much time out on the water as possible. Paddle boarding and sailing are his two favorite hobbies and he also spends time in the US Virgin Islands which he considers his home away from home. Let Christopher find the perfect slip for your liveaboard vessel, lot to build your dream home or waterfront home in all of our beautiful Keys.

Lissete is a life-long resident of the Florida Keys with vast local knowledge. Lisi, as most of the Keys locals know her, has a long record of success in sales, management and leadership. Her professionalism and “Customer comes first” attitude, along with her extensive knowledge of our Island communities is why she is a top producer in Florida Keys Real Estate sales.

She earned an Associate’s degree in Business Administration and Management and later obtained her Bachelors in Construction Management. In 2005, she founded a non-profit scholarship organization which helps raise funds for students with financial hardships seeking a higher education.

She continuously goes beyond the call of duty ensuring all parties are completely satisfied with their purchase or sale of their dream home. This attitude is also carried over into her relationships with fellow Real Estate associates making her a good partner in all transactions. With years of sales experience and local knowledge, Lisi can assist with the selling or buying of your home.

If buying a piece of land is your dream, no one has more in-depth knowledge of the process from permitting to completion. She specializes in the Marathon to Lower Keys areas but rest assured she can lead you to a perfect spot anywhere in the Florida Keys.